I had a specific shoot planned for this week and for a couple of reasons it had to be moved a couple weeks so I went to my next idea in line.
Annnnnnd let’s just say cats don’t cooperate very well.

Don’t worry though, Ill be prepping her to try again next time! 😉

(because I’m shooting the day before the post is due!)

Then I went to my trusty Pinterest board for ideas and chose two.

And then I decided to experiment.

I dusted off the Lensbaby that I have not used in an embarrassingly long time.

Slowed the shutter way down. Aimed focus to who knows where. And clicked the button a handful of times.

So, week three of this project is short and sweet because sometimes that’s just how things work. 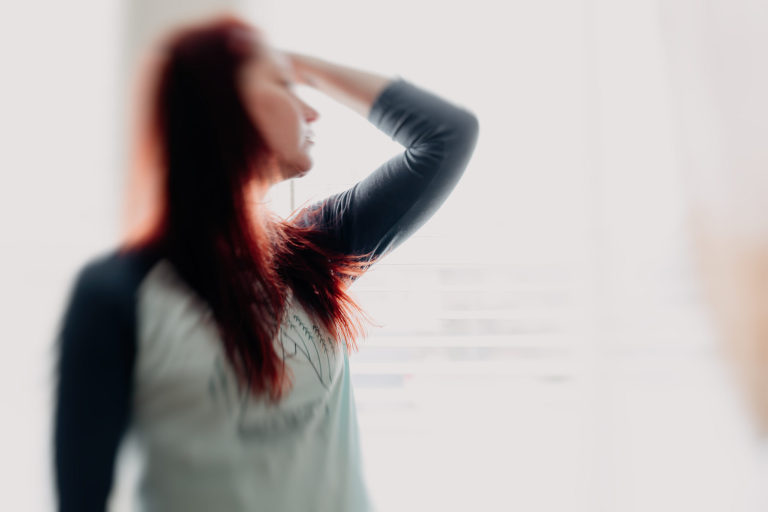 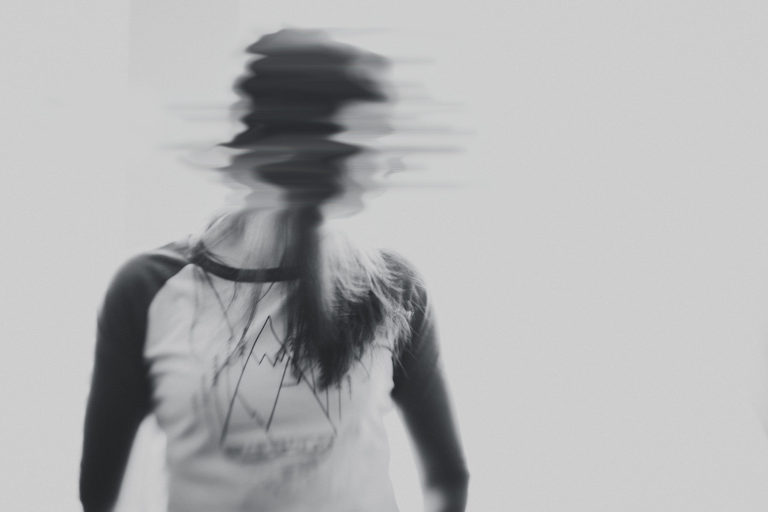 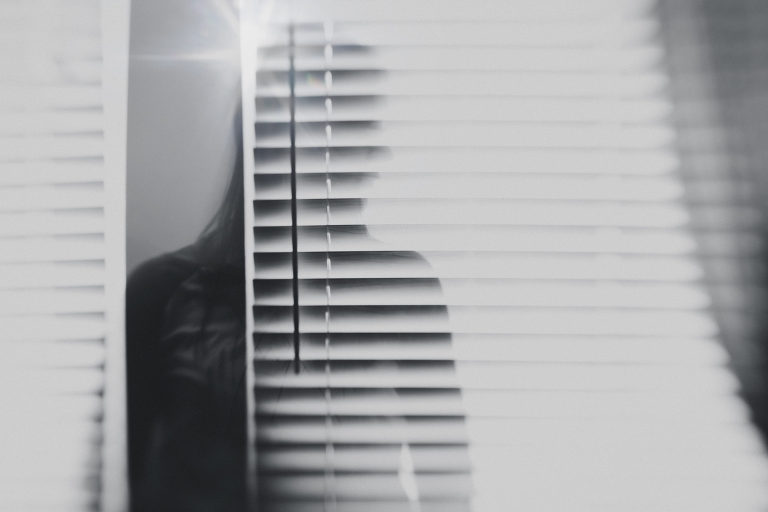 Located in Utah & loves to travel!

Wave + Wonder is your one-stop-shop for families, couples, maternity, and newborn photography.